My friend Ethan started a local DefCon chapter back in the early 2000s (2003-ish?), which eventually grew from being a small (5-7 people) gathering focused on security/hacking, to a much larger (50+) person general geek meetup. Somewhere along the way we switched the name to ‘HRGeeks’ (which in retrospect has caused so much confusion with human resources professionals), and I started ‘hosting’ - sending out reminders/invites, coordinating with the restaurant (nearly always Kelley's Irish Pub at Pembroke Mall, which is now gone), and nudging/pushing/personally texting/calling specific introvert/forgetful friends to come out for a bit. These meetups started around 6:30PM, and usually went until Kelley's closed at 2AM, and then continued on standing around in the parking lot until 3 or sometimes 4AM.
At one point, we had gotten so big that people were showing up to ‘the geek meetup’ that nobody new and weren't on any of the invite lists - friends of friends of friends had gotten word that ‘fun geek meetup happens at Kelleys at 6:30 on the 1st Thursday of every month’, and had just shown up in blind faith that it was still there (it was, for about 8 years!).
A fond memory of a practical joke from back then was brought up on the last virtual geeks hangout - pranking Ethan with a picture of a hotdog: 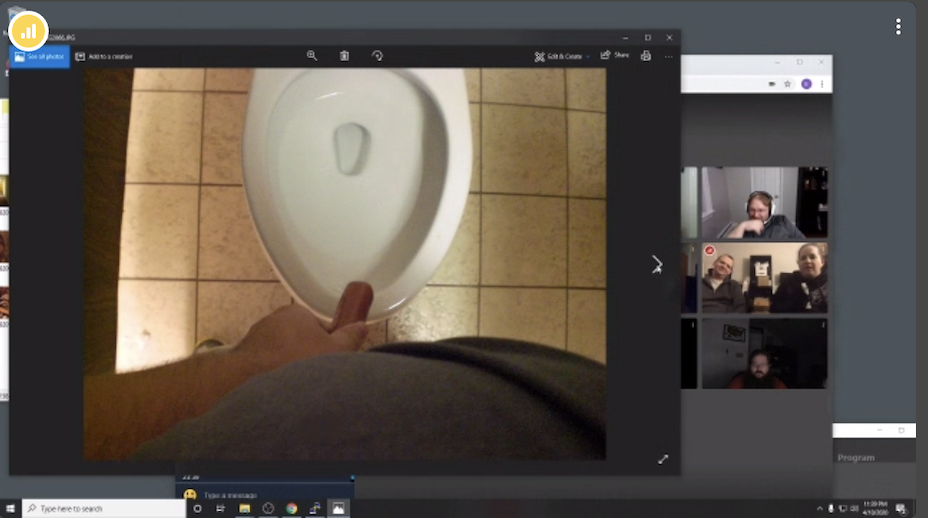 Imagine flipping thru your pictures quickly to find something, on a small camera screen (this was back in the day), and seeing that image :)

Another related tradition that had lapsed was a smaller group of friends who were…night owls. Starting back in 2002, with my roommate Richard, I would go out to IHOP at 12:30-1AM, and stay until 2:30-3:00AM on Friday/Saturday nights. Almost none of my friends at the time drank, so instead of going to bars, we'd play video games and then go to get pancakes and omelets. The timing was essential for the 2nd ingredient: bars in Norfolk stopped serving alcohol at 2AM. We'd be well positioned with our food/coffee in the corner of the IHOP when the flood of late night bar-goers (read: mostly drunk) flooded in to sober up with some coffee and pancakes of their own. From full on police raids, to furrys rollin on ecstasy, IHOP was almost never boring, and was usually quite entertaining.
Over time, Richard moved to Texas, and my geographic center for friends in the area shifted, so rather than everybody driving all the way to IHOP in Norfolk, we started meeting up at another 24/7 staple of the area: Village Inn. If you're unfamiliar with Village Inn, think ‘IHOP’ + ‘Fresh Baked Pies’. This changed the ‘name’ from IHOP to ‘Piehop’. Same basic plan: arrive around midnight, leave around 3 - 2ish hours of geeky chat and food, followed by an hour of watching drunken shenanigans with friends. I'm not sure why we stopped doing this - I think nearly everyone involved has since moved away (maybe 7 out of the 10 regulars?), but I also know that I'm probably too old for that schedule on the regular anymore!

Even introverts need some interaction

Fast-forward to 2020, as we approached the end of the first month of COVID-19 quarantine, with most of my friends and family (hell, most people I know!) living under shelter-in-place orders (Michigan, Texas, Virginia, California, Japan, Italy, etc.), I started seeing a bunch of social media and chat messages about boredom, loneliness and feelings of isolation (or feeling trapped by now omnipresent children).
A number of friends have struggled with mental health issues over the years in the best of times, and this sort of total isolation was definitely not helping!

Something old, something new

I floated the idea of reviving an old tradition - restarting our HRGeeks/Piehop meetups, but via video chat.
I figured there'd be some resistance to the concept - many of my friends are extremely … we'll say privacy conscious nerds. To my pleasant surprise, it was the exact opposite, with almost everybody jumping at the chance. I ‘invited’ folks at around 1PM on a Friday for a hang out that evening (knowing that…nobody could really have other plans!). Mary asked how many I expected to join - I would have been happy to get 4-6 folks on. Is was way off - 22 friends and friends of friends joined (we peaked at 18 simultaneous), and all but one person (who had technical difficulties) had their webcams on!

A quick survey of available choices showed a ton of options. We needed something that would work with linux, macOS, windows and iOS/android, given the broad spectrum of geek-dom that would be involved. We looked at Zoom, WebEx (just kidding), Jitsi, Google Meet/Hangouts, Teams, Slack, and Chime.
WebEx and Slack were out because of cost ($/user).
Zoom was a maybe, because it worked great, but with all the crazy privacy issues and security problems it'd been having, didn't seem like a great fit (although we did have some folks who'd gotten it to run isolated in Docker). Teams can only support 2x2 video chat.
Chime could have worked, but we'd be dependent on a friend working at AWS to start the session each time - this was our official fallback plan in case the final choice didn't pan out.
After a quick test of Jitsi, which works browser-native in Chrome (and horrifically in Firefox/Safari/Edge we quickly found out), we settled on it. It checks all the boxes for personal use (though definitely not for professional use): super easy to use, works everywhere, high quality and free, with no software to install unless you want the app on your phone.
In addition, Jitsi is completely free, and open source. Most of us were pretty amazed at the quality of the offering, all things considered. It definitely doesn't suck.

A note on Jitsi

We rapidly discovered a few things, at least for the free ‘meet.jit.si’ service that is run - 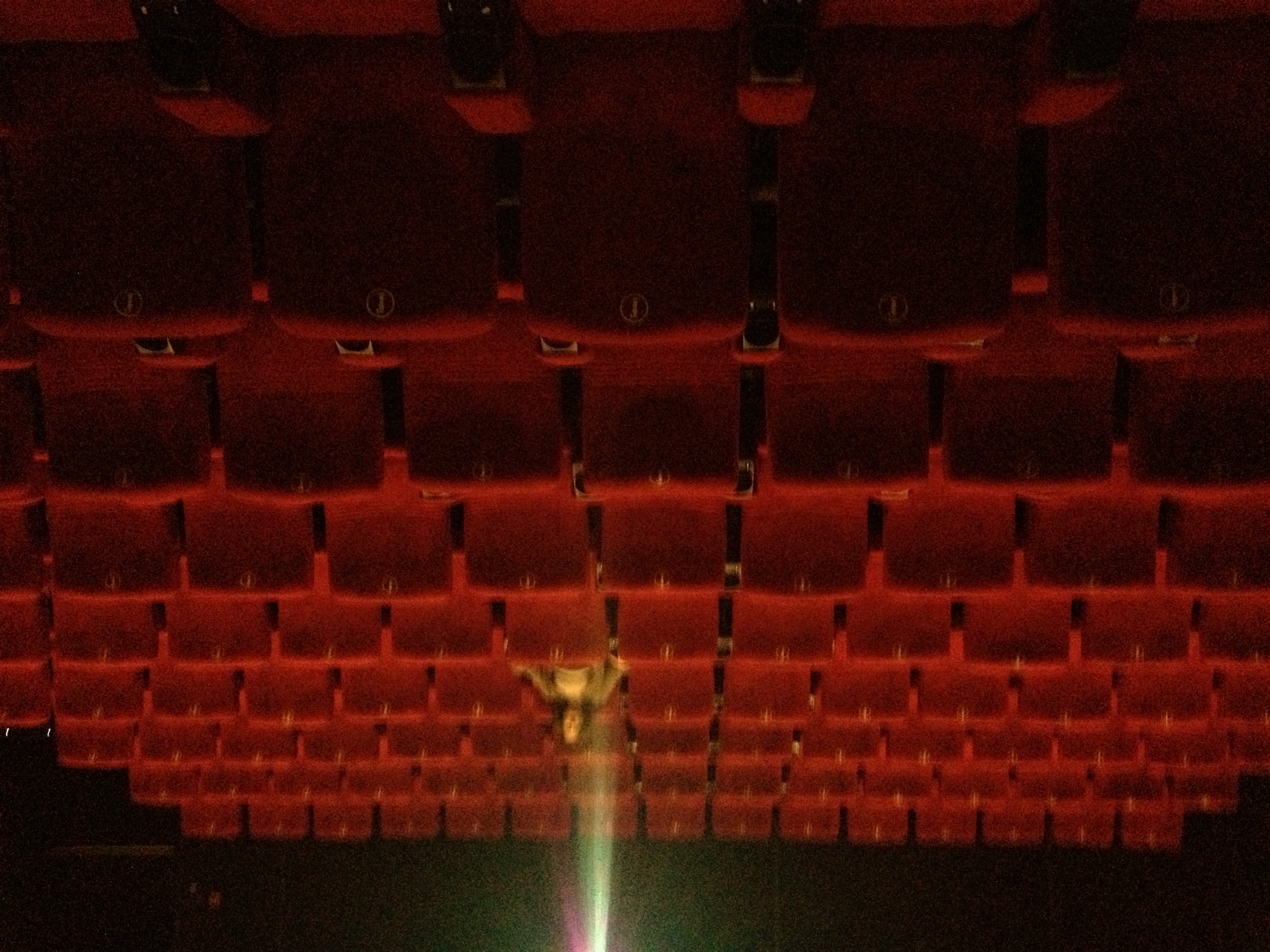 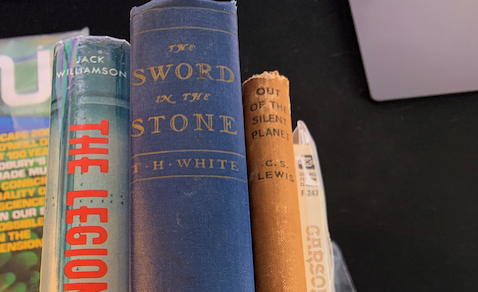 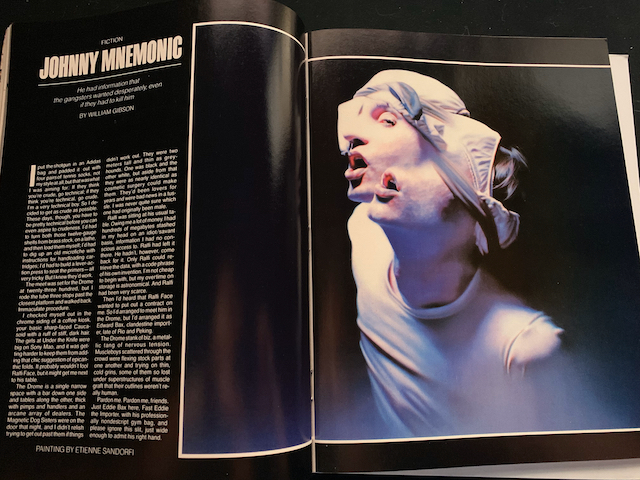